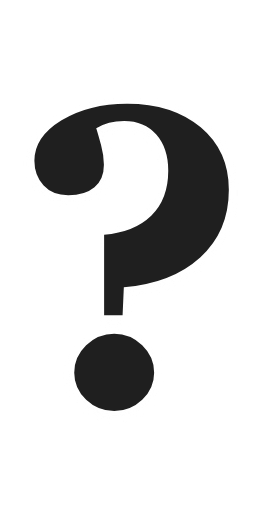 An over the average rainy year and a spring influenced by the high temperatures that favored the vegetative cycle of the vine. During the summer there were slightly higher than average temperatures and little rain, but thanks to the cool nights the vines did not suffer too much stress, which greatly favored the complete aromatic and polyphenolic maturity. The benevolence of the climate favored an early vintage which prevented the October rains from affecting the health of the grape.

Very intense cherry red color that has hold the aging time well. The nose is extremely elegant and complex with a mature base of black fruit, enriched in nuances by the time in the wood, the aging time defined this Horcajo 2014 until getting the best out of its vintage. In the palate stands out its balance and warmth with a long and persistent aftertaste.